This Day In History: Operation Flaming Dart Begins In Vietnam (1965) 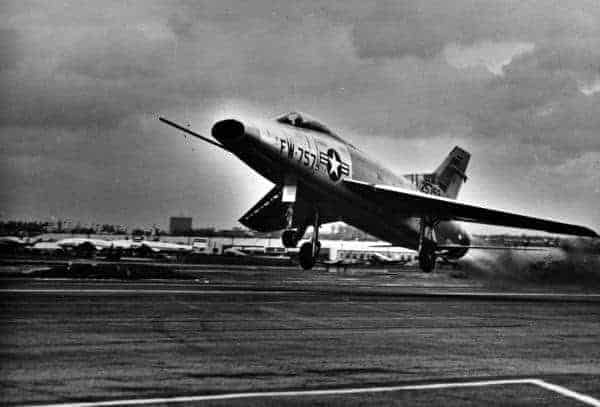 This Day In History: Operation Flaming Dart Begins In Vietnam (1965)

On this day in 1965, the U.S. stepped up their involvement in the Vietnam War when they launched Operation Flaming Dart. Ever since the Tonkin Gulf Incident, the Americans played a greater role in the fighting.

The U.S. High Command, as part of Operation Flaming Dart, ordered some 50 Navy jets from the 7th Fleet aircraft carriers to take off and head towards North Vietnam. Their targets were barracks and a Viet Cong training based in Dong Hoi, a guerrilla training camp in North Vietnam. The Navy jets fired rockets at the targets and later dropped heavy explosives on the sites. The South Vietnamese air force conducted a follow-up operation and they bombed a communications center near Dong Hoi. The air raids inflicted heavy damage on the sites, and killed and injured an unknown number of North Vietnamese soldiers and Viet Cong guerrillas.

Escorted by U.S. jets, a follow-up raid by South Vietnamese planes bombed a North Vietnamese military communications center. The air raids were in retaliation for a communist attack on a U.S. camp in the Central Highlands of South Vietnam. With North Vietnamese support, the Viet Cong, had previously attacked Camp Holloway and its airfield. In this attack, several U.S. military advisors and air force personnel were killed. Over a dozen U.S. planes were damaged in the attack.

The attack by the communists had played into the hands of those in the American administration who favored bombing North Vietnam. Some Presidential advisors who wanted more American involvement in the war urged President Johnson to react strongly to the attack on Camp Holloway. The President was persuaded by his staff, and he ordered retaliatory raids. He gave the order for Operation Flaming Dart. There was also some hope expressed that it might have even deterred the Viet Cong from launching further attacks on South Vietnam.

The raids were supported by the U.S. Congress. The American public was outraged by the attack on Camp Holloway. Some politicians believed that the raids were ill-advised and that they would only lead to an escalation in communist attacks. The communists were not deterred by the raids, and they later ordered more attacks on U.S. targets in South Vietnam. The Viet Cong responded by attacking an American base at Qui Nhon, during which over 20 Americans were killed. This led to President Johnson ordering a second series of retaliatory raids on North Vietnam, known as Operation Flaming Dart II.