This Day In History: North Vietnam Increased its Air Defenses (1965) 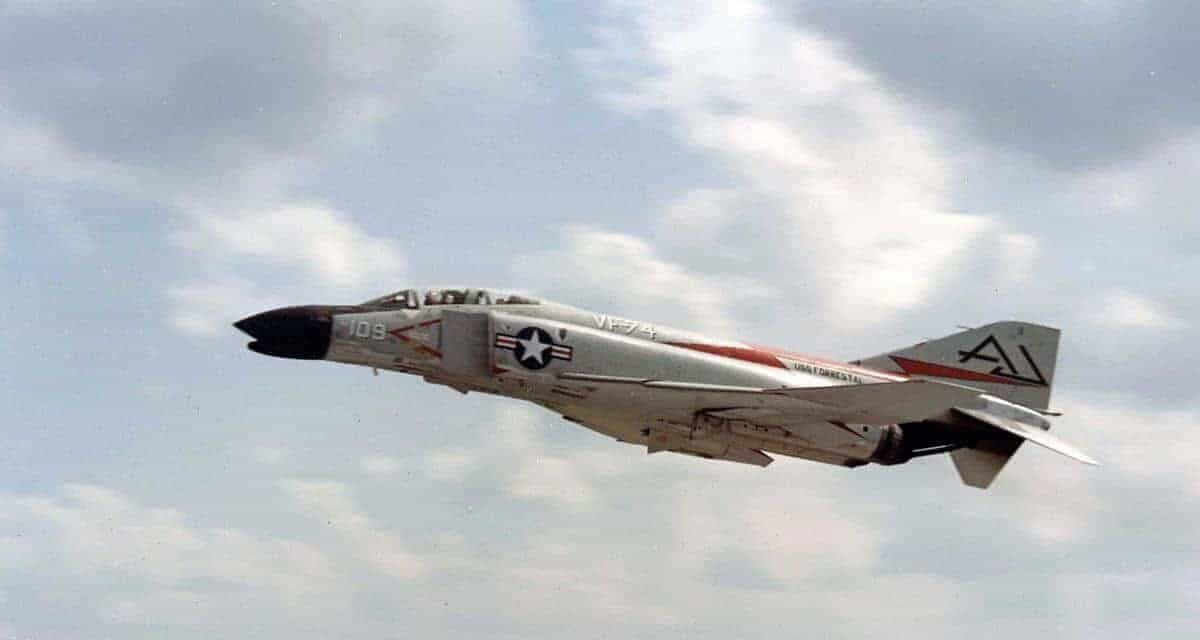 This Day In History: North Vietnam Increased its Air Defenses (1965)

North Vietnam appealed to its allies to help them. The American campaign was beginning to hurt their ability to wage a war against the south. Hanoi had not any air defense capabilities and its small air force had been virtually destroyed or were grounded. If they were to continue the war they needed extra aerial capabilities such as modern fighter planes and anti-aircraft missiles. Moscow and Beijing responded to their allies request and they provided material and also offered to train pilots and other specialists.

The Soviets and the Chinese, worked closely to help North Vietnam to build up its air defense capabilities. The Chinese provided them with anti-aircraft batteries. It was Moscow that provided them with the advanced weaponry that the North Vietnamese needed. The Soviet’s had sophisticated Mig fighters, that while not a match for the American fighters was capable of causing the US airforce real problems. Perhaps the most important equipment that the Soviets supplied was the advanced SAM missiles. These were heat seeking missiles that once fired would seek out an enemy aircraft’s engines.

Thanks to the Chinese and the Soviets the North Vietnamese had the capability to defend themselves against American attacks.
In the air war,above North Vietnam, the Communist-Bloc’s support made an immediate difference. Four F-4C Phantom jets escorting a formation of U.S. bombers on a raid over a munitions manufacturing factory north of Hanoi are fired upon. The missiles are SAM anti-aircraft missiles and this was the first time that the North Vietnamese had used such technology.

One plane was destroyed and the other three damaged. The presence of ground-to-air anti-aircraft missiles represented a big improvement in the air defense capability of the North Vietnamese. As the war progressed, North Vietnam, supplied by China and the Soviet Union, would develop a very effective that proved to be a formidable challenge to American air force.

However, despite the new capabilities, the North Vietnamese were not able to stop the America air raids. They dominated the skies and this was never challenged by the Communist forces. North Vietnam had to endure many more years of bombing. Indeed they were eventually forced to move many of their operations and facilities underground, to escape the regular pounding from B-52s. Despite the relentless bombing, the North was able to continue its war against the South and their American allies.