This Day In History: The Lumiere Brothers Screen the World's First Commercial Movie (1895) 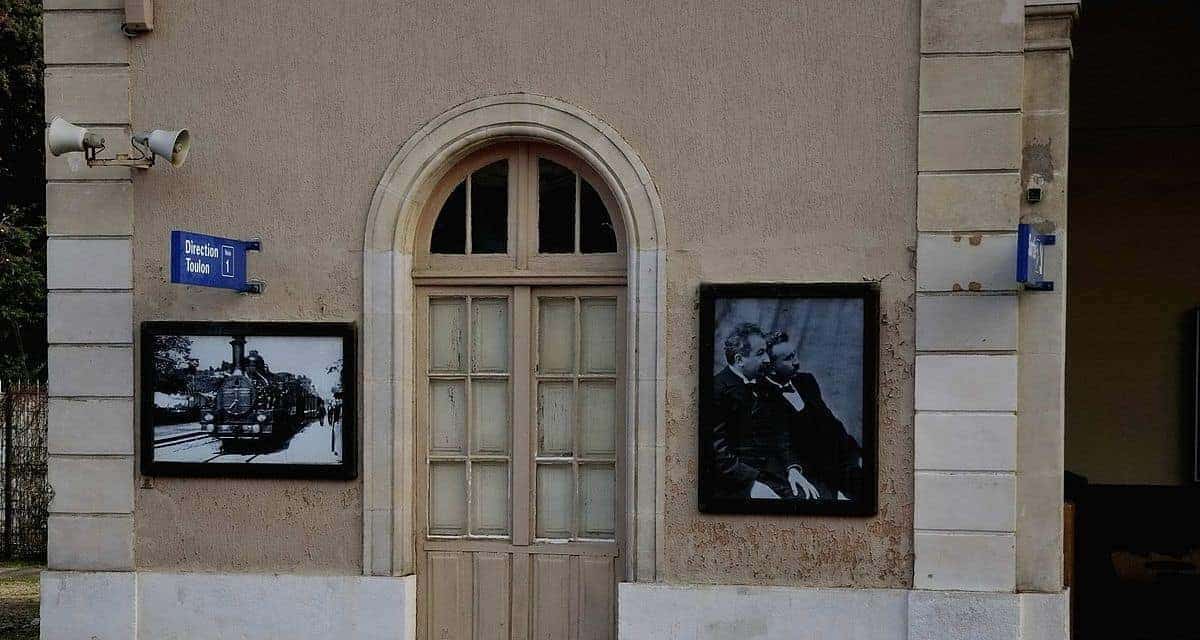 This Day In History: The Lumiere Brothers Screen the World’s First Commercial Movie (1895)

On this day in 1895, in France, the Lumiere brothers screen the world’s first commercial movie. The movie was presented to fee-paying customers at the Garand Café in Paris. The film was created and produced Lous and Auguste Lumiere brothers, who had developed one of the world’s first projector. The projector was called the Cinematographe. The Lumiere brothers first shots were taken of workers leaving their small factory in Paris. They later took some shots of everyday life on the street of Paris. The two brothers were real businessmen and they decided that the best way to cash-in on their invention was to let the public pay to see their moving images. The technology behind the Lumiere brothers began in the 1830s when inventors in Belgium and Austria developed a new piece of equipment called the phenakistoscope. This invention utilized a spinning disc with slots that allowed a series of drawing to be viewed in a way that gave the impression that there was one single continuous image and movement. The phenakistoscope, was in many ways the first movie projector. It was later developed by other innovators. Thomas Edison and his assistant William Dickson created the world’s first motion-picture camera, called the Kinetograph. The year after Edison invented a machine that allowed a person to watch a strip of film as it passed through a fixed light.

The father of the Lumiere brothers who owned a factory that made photographic plates saw Edison’s invention. He told his sons that they could do better and they began a series of experiments. Eventually, they developed the Lumiere’s Cinematographe, which was patented in 1895. This was a combination of a projector and a camera that could project moving images onto a screen. The Lumiere’s invention was much more practical than Edison’s. The Lumieres opened some of the world’s first dedicated cinemas for their work. Soon they were producing movies and they commissioned cameramen to shoot films around the globe. In 1906 the first movie theater was opened in 1906 and in 1911 a small studio opened in a place called Hollywood, California. The Lumiere brothers were also pioneers in the development of color film. People all over the world loved the moving images and soon movie theatres were opening up all over the world. The first movies were really only moving images of scenes from around the world. Soon the film industry was a hugh success and changing popular culture in America and elsewhere. Soon the public grew tired of simply scenes from around the world and they wanted stories. Soon Hollywood was making what a modern audience would consider to be movies, with plotlines and heroes and villains. Soon there were many internationally famous movie actors and actresses.