This Day In History: John Gotti The Mafia Don Was Sentenced (1992) 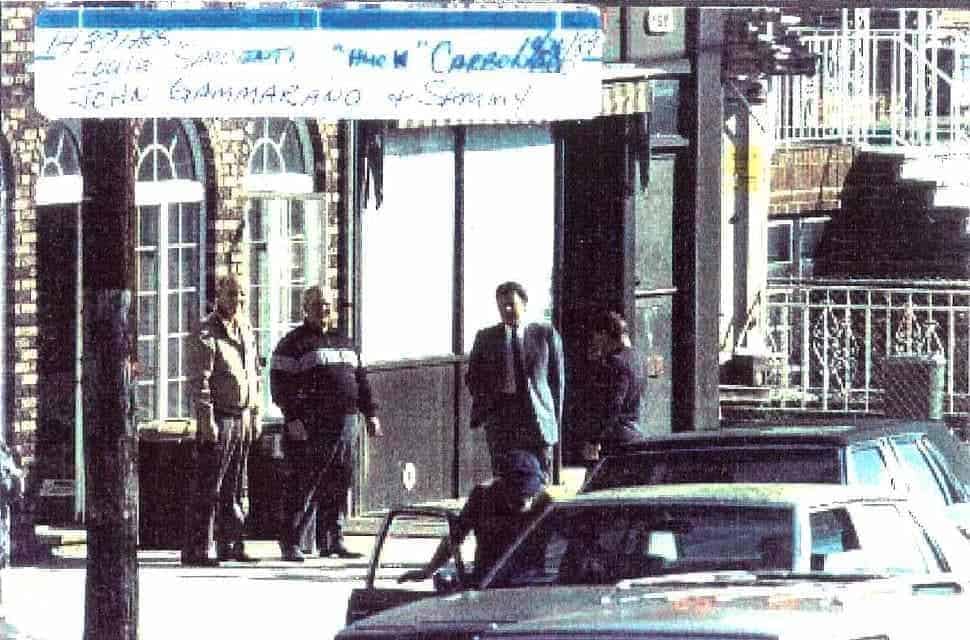 This Day In History: John Gotti The Mafia Don Was Sentenced (1992)

One of the most famous gangsters in modern American history was convicted by a New York Court in today in 1992. The Mafia boss, John Gotti was convicted of a series of times. It was the first time that Gotti was convicted of serious crimes in relation to his criminal empire. The New York authorities had tried several times to convicted the gangland boss, but he had always been able to get off. He was able to intimidate witnesses or bribe the jury. This earned him the name the ‘Teflon Don; because nothing would stick to him.

However, on this day, he was brought to justice. He was convicted of murders and other serious crimes. The authorities were able to secure convictions because they had secured the testimony of Gotti’s main lieutenant, Sammy Graviano. He agreed to turn state witness in return for a reduced sentence. When the sentence was read out in court, Gotti’s supporters tried to storm the building. This forced the police to seek reinforcements.

Gotti was born and bred in the slums of New York. He came from a large Italian family and he experienced grinding poverty as a youth. He was a lifelong criminal. Eventually, the young John Gotti, became an associate of the Mafia and then a full member. Gotti became head of the Gambino family after his boss Paul Castellano was shot dead outside a restaurant in Manhattan in December 1985, along with his lieutenant. This ‘hit’ was organized by Gotti and his associates. After this, he became the head of the Gambino Family and one of the most powerful men in the American underworld. The Gambino Family was the most powerful in New York. Gotti enriched himself and his associates through illegal operations, such as drug dealing and extortion. Gotti unlike other Mafia Dons’ was keen to have a high public profile. Gotti actively courted the media and he became something of a celebrity. He became a well-known figure. The smartly dressed Gotti was a well-known figure in and around New York. Many older Mafia members disapproved of his activities and his publicity seeking.

On this day in 1992, John Gotti was sentenced to several life terms without the possibility of parole. He had tried to direct his criminal empire from prison, but he was obstructed by the authorities and while still imprisoned, Gotti died from throat cancer in, 2002.

Gotti is widely regarded as the Last Don. He was the last truly powerful Mafia leader in New York. Mass arrests and the rise of other criminal organizations such as the Russian Mafia and the Jamaican Yardies, meant that the Italian-American Mafia is only a shadow of its former self.