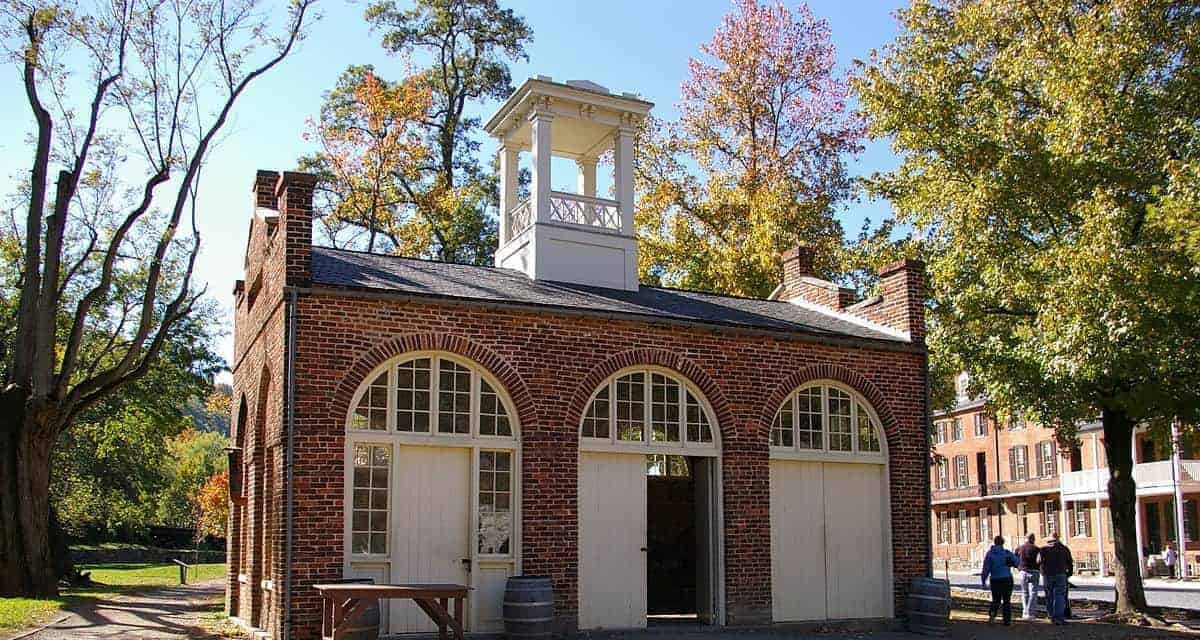 On this date in 1859 in Charles Town, Virginia, John Brown is executed. He had been found guilty of treason, murder, and insurrection, for his role at Harper’s Ferry. Brown was a militant abolitionist and he was determined to use all means necessary to end what he regarded as the sin of slavery.

John Brown was born in New England in 1800 and was a deeply religious man. His whole outlook on life was shaped by his reading of the Bible. He was a farmer and also a businessman. He was a committed abolitionist and was a leader of the Free State Forces who fought the pro-slavery faction in Kansas. This was a bloody conflict and many died and, the territory became known as ‘Bleeding Kansas’. Brown was only able to achieve limited success and in the process he killed several pro-slavery activists and other atrocities. Increasingly frustrated he planned a more ambitious action in 1859, which he hoped would bring an end to slavery in the South.

Brown gathered together a group of followers from various backgrounds and races. He and his little army traveled to Harper’s Ferry in Virginia (now West Virginia). This was the federal arsenal and filled with thousands of guns and a vast amount of ammunition. Brown intended to seize the weapons and to retreat to the Appalachian Mountains and to fight a guerrilla war that would lead to the establishment of a free republic where there was no slavery and where slaves would find a refuge from their masters. Brown hoped that this Republic would then inspire others to stage a general revolt against the slaveholders. He also believed that many fugitive slaves would live in the Republic and they would form the basis of an army that would help to free more slaves and end the evil institution of slavery.

Brown’s men were well trained and highly motivated and they initially succeeded at Harper’s Ferry. However, news of the raid was soon conveyed to the State authorities. State militias from neighboring states arrived to help the West Virginia State Militia. On October the 18th a force led by General Robert E Lee arrives at Harper’s Ferry. Brown and his group holed up in a ‘fire-house’, (this is shown in the image above). After a brief but bloody battle, Lee managed to capture the small force. Lee was later to become the most famous Confederate general of the Civil War.

Brown was tried almost immediately and he freely admitted his role in the incident and he claimed in the Court that he was following God’s law as outlined in the Bible. Harper was hanged with some other members of his group. On the day of his execution, he warned that America would suffer because of slavery and prophesied a war. Less than a year and a half later the Civil War broke out and it led to the death of hundreds of thousands of Americans.