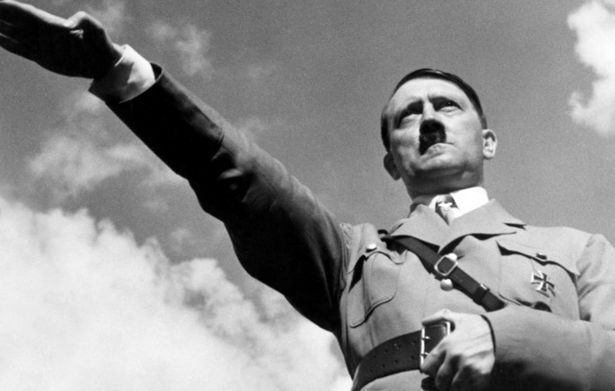 On this day in 1933, Adolf Hitler held a secret meeting in that took place in Berlin. Hitler met with a number of industrialists, seeking money to fund his party’s election that was two weeks away. Hitler’s overarching concern was not winning seats, so much as it was winning by a margin wide enough to trigger the Enabling Act.

The Weimar Constitution included the Enabling Act in one of its amendments. The Nazi party’s interest in triggering the act was simple. The act would legally endow Hitler with the power to create laws that did not require legislative approval. The Nazi party wanted to raise 3 million. Although they fell short, they left the meeting with 2 million of the industrialist’s Reichsmarks lining their pockets.

During the meeting, Hitler gave a lengthy speech. In it, he underscored the value of private property and the communist threat. He leaned hard on the idea that communism had the ability to seep across the borders and enter society, filling the minds of citizens and poisoning their thoughts. He then elaborated that it was because of the communist threat that the German national identity and building the nation’s military defense were both priorities. His conclusion hinged on the idea that he needed to obtain full power of the government in order to put an end to communism.

In November 1932, an industrial petition was signed by approximately the same amount of men who were in attendance at the secret meeting of February 20, 1933. The partition they together signed was a request for the German president to appoint Adolf Hitler as the Chancellor.

After the March elections, it only took Hitler until June to rid the country of the communist party, and all other political opponents. Political opposition to the Nazi Party was now against the law. By December, he passed another law that allowed the Nazi Party to absorb German states, bringing them inside the framework of the Nazi regime. There was no longer division between state and country. When the president died in 1934, his office vanished into the vacuous mono political sphere.