This Day In History: Hitler Orders An Air Raid On Leningrad (1941) 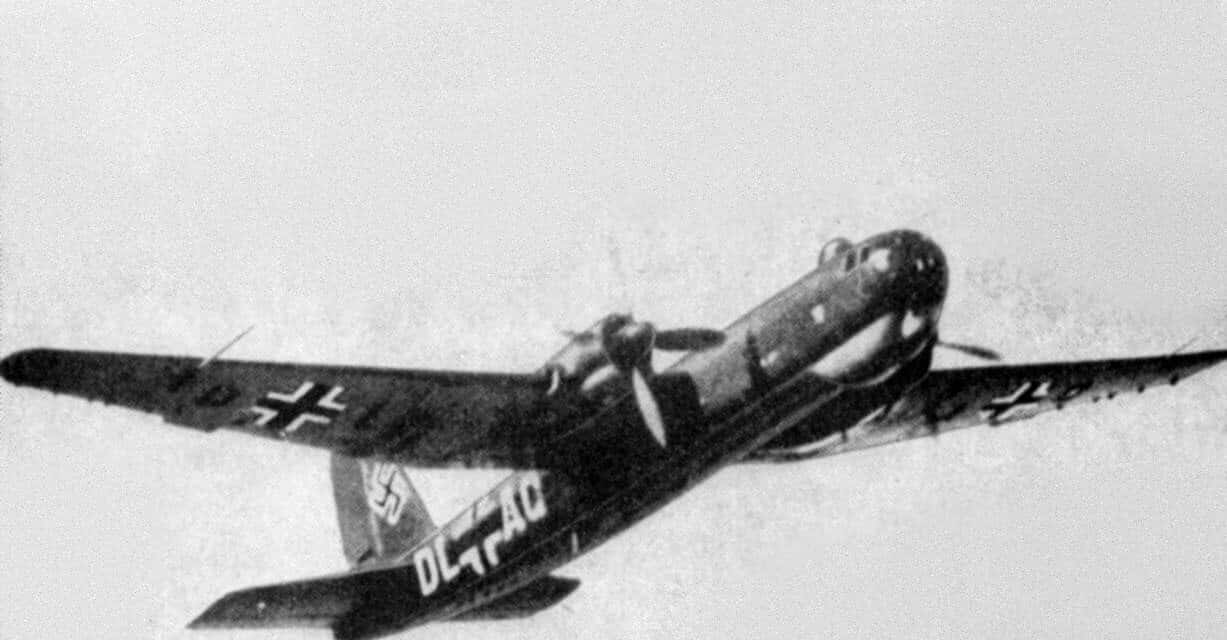 This Day In History: Hitler Orders An Air Raid On Leningrad (1941)

In this day in history, the Germans launched a devastating air raid on the besieged city of Leningrad. On this day in 1941, the Luftwaffe had been able to fly past the city’s anti-aircraft defenses and dropped hundreds of tons of explosions on the city and its mainly civilian population. The air raid took many by surprise and many civilians are killed from the Luftwaffe’s bombs. It is estimated that on this day that over 1,000 Russians were killed in the city, the vast majority of them are civilians.

Hitler had ordered his army into Russian in June 1941, The invasion of Russia codenamed Operation Barbarossa was initially a great success. The Nazi War machine had driven back the Soviet Army and destroyed thousands of tanks and killed hundreds of thousands of Red Army troops. Hitler had make Leningrad one of his main objectives. He wanted to capture the city, named after Lenin, and the cradle of the Soviet Revolution, to demonstrate to the world that he would eradicate communism. Hitler ordered his panzers to take the city. However, the panzers divisions are not able to take the city, because of the elaborate anti-tank defenses that the citizens and the Red Army had built. The garrison in Leningrad had put up a ferocious resistance. The Germans with their Finnish allies then began to cut off the city from the rest of the Soviet Union. The Soviet forces in the city are heavily outnumbered and they are unable to stop the Germans from encircling Leningrad. The Finns after taking some territory that had been seized in the Winter War of 1939, by the Soviets, took no further part in the Leningrad operation.

The panzer divisions that had tried to seize the city were eventually deployed elsewhere. The Nazi soon realized that they could not take the city with a direct assault and that they hunkered down for a siege. They decided to starve the city into submission. In order to ensure the collapse of the city’s defenders they bombarded the city from artillery and from the air. Hitler wanted to have ‘Leningrad wiped off the face of the map’. He ordered a massive air raid on the city. The air raid on the 19th of September was one of many but this one was the most severe yet. The Luftwaffe bombed hospitals in the raid on this day in history. Many soldiers recovering from wounds are wounded again or killed.

The siege of Leningrad would last a total of 872 days and result in huge numbers of casualties especially the civilians. It is estimated that over 1,000,000 people died in the city during the siege. Air raids and shelling killed countless. It is believed that some 600,000 people died in one year of the siege alone. The majority of those who died- died as a result of starvation and disease. The population weakened by hunger were very susceptible to infectious diseases. The city was able to secure some supplies via Lake Ladoga. During the winter the Soviets used sleds to transport supplies over the frozen lake. The siege of the city was not broken until January 1944.