This Day In History: Flight 19 ''The Lost Squadron'' Disapears In The Bermuda Triangle (1945) 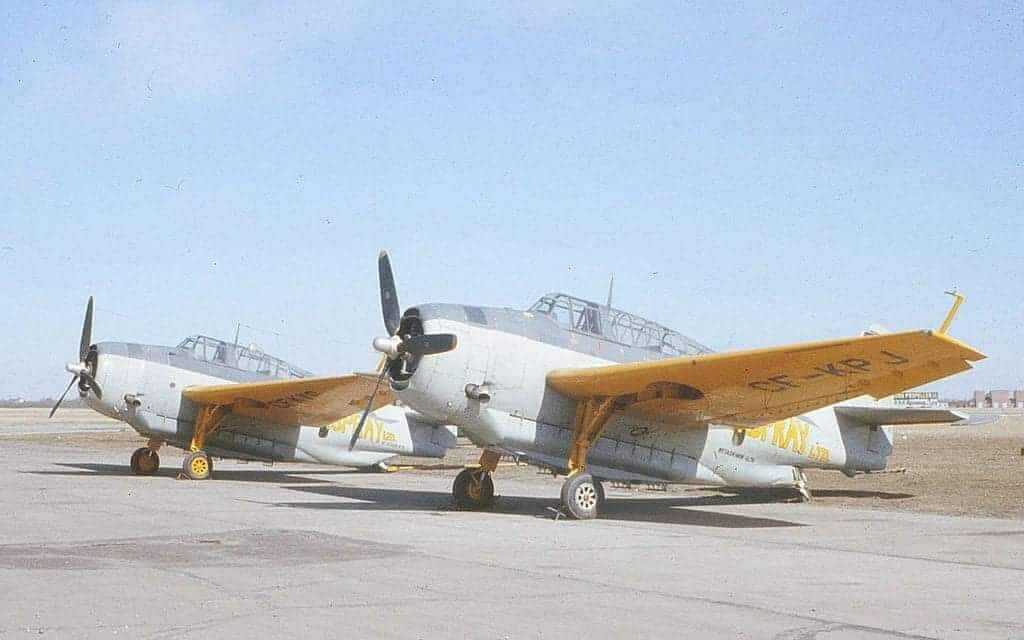 This Day In History: Flight 19 ”The Lost Squadron” Disapears In The Bermuda Triangle (1945)

On this day in 1945, there occurred one of WWIIs great mysteries. At 2 a.m. five US Navy planes comprising Flight 19 went missing. The planes had taken off from A Naval Air Station and were engaged in a routine training flight. They were scheduled to take part in a three-hour training mission. The planes flew due east for over 100 miles and then headed north for a further 70 miles. The then turned back towards the Florida Coast and were scheduled to land back at their back base in an approximately hour. Then suddenly Flight 19 was in trouble. All had been well for the first two hours but the commander of the squadron announced over the radio that his compass and his back up compass had failed. Then he reported that the other planes had also experienced something similar and none of the flights compasses were working. The airbase in South Florida tried to maintain radio contact with Flight 19. They were unable to locate the coordinates of the squadron. Flight 19 continued to send messages to the base but they were confused and garbled. Then over four hours into the flight there was a confused message from the leader of the squadron, calling on his pilots to ditch land in the sea, presumably because they had run low on fuel. A radar station was able to locate the squadron and they were believed to be in the sea north of the Bahamas. A search and rescue plane took off to find Flight 19 as there were increasing concerns about the fate of the pilots. The search and rescue plane had fourteen men aboard. Not long after it had taken off it lost contact with its base and was never heard of again. There was a huge search operation launched and hundreds of ships and planes took part. Despite this nothing was found of Flight 19 and the search and rescue plane.

The navy stated that the remains of the aircraft were not found because of bad weather. The lost Flight 19 became known as the ‘lost squadron’ and it became part of the legend of the Bermuda Triangle.

The Bermuda Triangle is an alleged area of the Atlantic Ocean where ships and aircraft are said to disappear. The Bermuda Triangle is said to stretch across the south coast of Florida to the West Indies and then out to the Atlantic. There have certainly been very many unexplained shipwrecks and lost planes in this zone. However, no satisfactory explanation has ever been offered for these and many have provided far-fetched theories as to why ships and planes have simply disappeared, such as UFOs.