This Day In History: The Fall Of The Bastille. 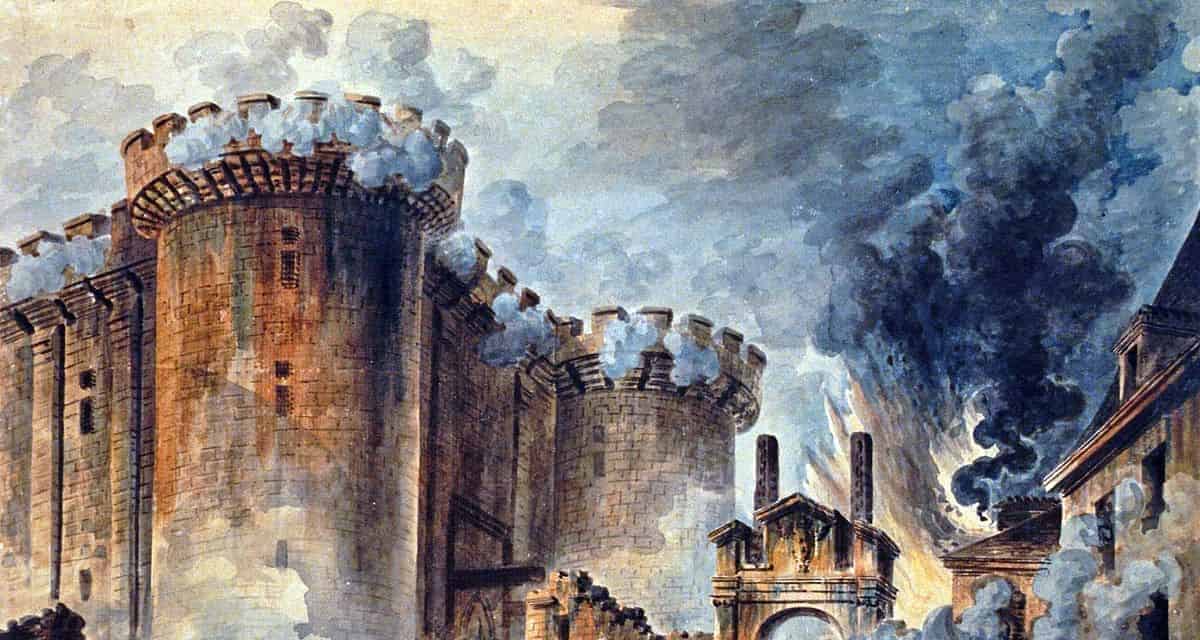 This Day In History: The Fall Of The Bastille.

The Bastille was an old fortress on the outskirts of France. It had been used to house prisoners for many years. It was widely believed that the king had illegally detained many people for no reason in the dungeons of Bastille. In fact, in 1789 the prison did not hold many prisoners and they were not political prisoners. However, for the revolutionaries, it was of particular importance as a symbol.

In July there was panic among the revolutionaries they feared a royalist counter-revolution. The revolutionaries had forced the king to make sweeping concessions with regard to equal rights and a constitution. However, there were many who oppose the revolution in France and beyond. The French revolutionaries believed that they were under attack from internal and external enemies.

When Jacques Necker, the finance minister, who was sympathetic to the revolutionaries was dismissed the people of Paris attacked the Bastille. They believed that the fortress was going to be used to attack the people and the revolution. They sincerely believed that it held foreign mercenaries and gunpowder and arms. The crowd attacking the prison fortress was eventually reinforced by mutinous soldiers. The small garrison of the prison-fortress opened the gates but for some reason, fighting broke out. Some two hundred attackers were killed and the defenders of who they were only eight were all killed.

The commander of the prison-fortress was killed and his head was carried around Paris on a spike. The attackers did not find many arms and no mercenaries. They had become paranoid. They released all the prisoners they found – all seven of them. The attack on the Bastille was probably unnecessary but it was an indication of the growing radicalism of the French populace and their willingness to fight for the revolution. France had clearly changed forever after the fall of Bastille.

Shortly after the storming of the Bastille, late in the evening of 4 August, after a very stormy session of the Constituent Assembly, feudalism was abolished. Then after a lengthy debate on the 26th of August, the Declaration of the Rights of Man was passed. This made all French people equal before the law. These were historic turning points for France and Europe and they did much to further the cause of human freedom.