This Day In History: Emiliano Zapata Was Born (1879) 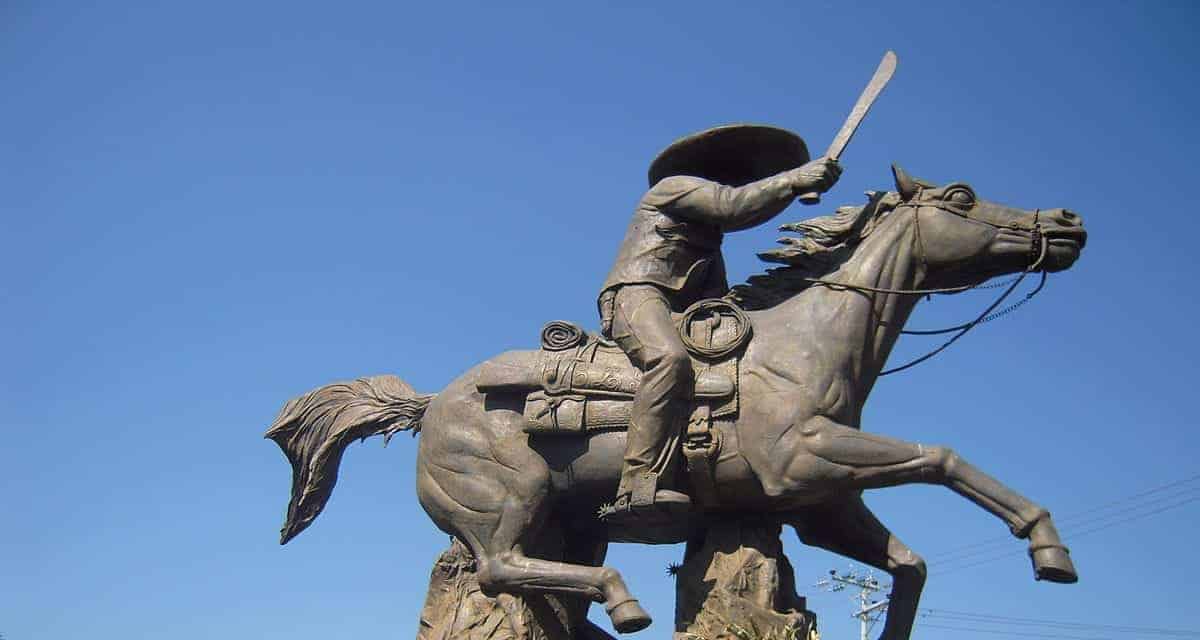 This Day In History: Emiliano Zapata Was Born (1879)

On this day in History Emiliano Zapata, a leader of peasants and indigenous people during the Mexican revolution, is born in Anenecuilco, Mexico.

Born into a poor family, Zapata was forced into the Mexican army in 1908. This was as punishment for his efforts to take back some lands that were taken from him and hs family by a big landowner. At this time, Mexico was a feudal society, where the big landowners dominated the country economically and politically. The poor in Mexico not only endured terrible poverty but they were cruelly treated by the rich and had little or no rights. This led to a revolution. The Mexican Revolution was one of the most important revolutions of the twentieth century. It is estimated that up to a million people died during the revolution.

After the revolution began in 1910, Zapata raised an army of peasants in the south of Mexico. He was able to do this because of the collapse of the central authority in Mexico as competing factions fought for control of the capital. Many poor people rallied to Zapata and his slogan “Land and Liberty.” Zapata wanted a more equal share of the land for the poor and he and his guerrilla army opposed the Mexican government which they saw as only the tool of the big landowners. Zapata and his followers never gained control of the central Mexican government, but they controlled a lot of territory in the south. Here they redistributed land and aided poor farmers within the territory under their control. Zapata effected a revolution in the societies where he and his forces were in control. He and his army of farmers resisted the successive Mexican governments for many years. The landowners and the Mexican government both hated him and his policies. On the tenth of April, 1919, Zapata was ambushed and shot to death in soldiers. However, Zapata is still a legend to this day. Soon later his movement collapsed and the Mexican government was able to regain control of the areas which Zapata had once ruled.

Zapata’s influence has endured long after his death, and his political movement, known as Zapatismo, remains important to many Mexicans today. In 1994, a guerrilla group calling itself the Zapata Army of National Liberation launched a rebellion in the southern state of Chiapas. This revolt was quickly crushed but the Zapatistas as they became known as were able to secure some reforms and even received some land from the government. Zapata is still revered by many left-wing sympathizers around the world.