This Day In History: Daniel Boone Dies in 1820 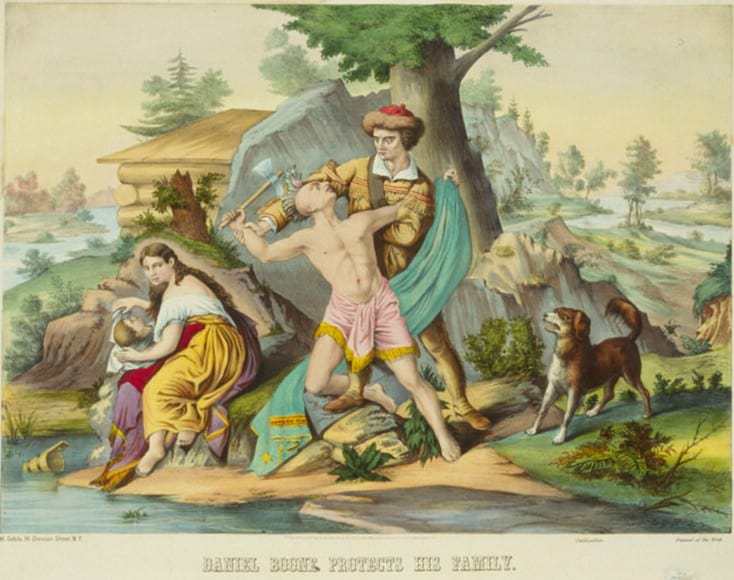 This Day In History: Daniel Boone Dies in 1820

On this day in 1820, Daniel Boone passed away. He was one of the greatest frontiersmen in American history and he died of old age at his son’s home in present-day Missouri. Despite a lifetime of adventures, he was able to live to the ripe old age of 83.

He had been born in Pennsylvania to devout Quaker parents who left his birthplace to search for new opportunities and especially land. Farm land was freely available in North Carolina and they eventually settle in the frontier area, the Yadkin Valley. Here Boon began his life-long love of nature and adventure. At this stage, America was still an unspoiled wilderness. Boone had no interest in school but he was soon an expert woodsman and was despite his youth was a great hunter and marksman. Soon the young man, who was by nature restless started to make more and more journeys into the untamed wilderness to the west. He wanted to explore the lands to the west that were only inhabited by Native American tribes. In May 1770 Bonne and some friends explored the area south of the Kentucky River. He and his companions discovered that the area was very fertile and rich in resources. It was inhabited by Indian tribes who regarded it as their homeland. Boone returned with his family some three years later. At first, the Indian’s tried to prevent the white settlement of what they saw as their home. This forced Boone to leave but he returned again and this time, he found a way through the mountains, known as the Cumberland Gap. He also established a new settlement that he named after himself; Fort Boonesboro. The British at this point of time were trying to discourage the Americans from settling on Indian lands. This meant that Boone had to struggle with both the British and the Indians. 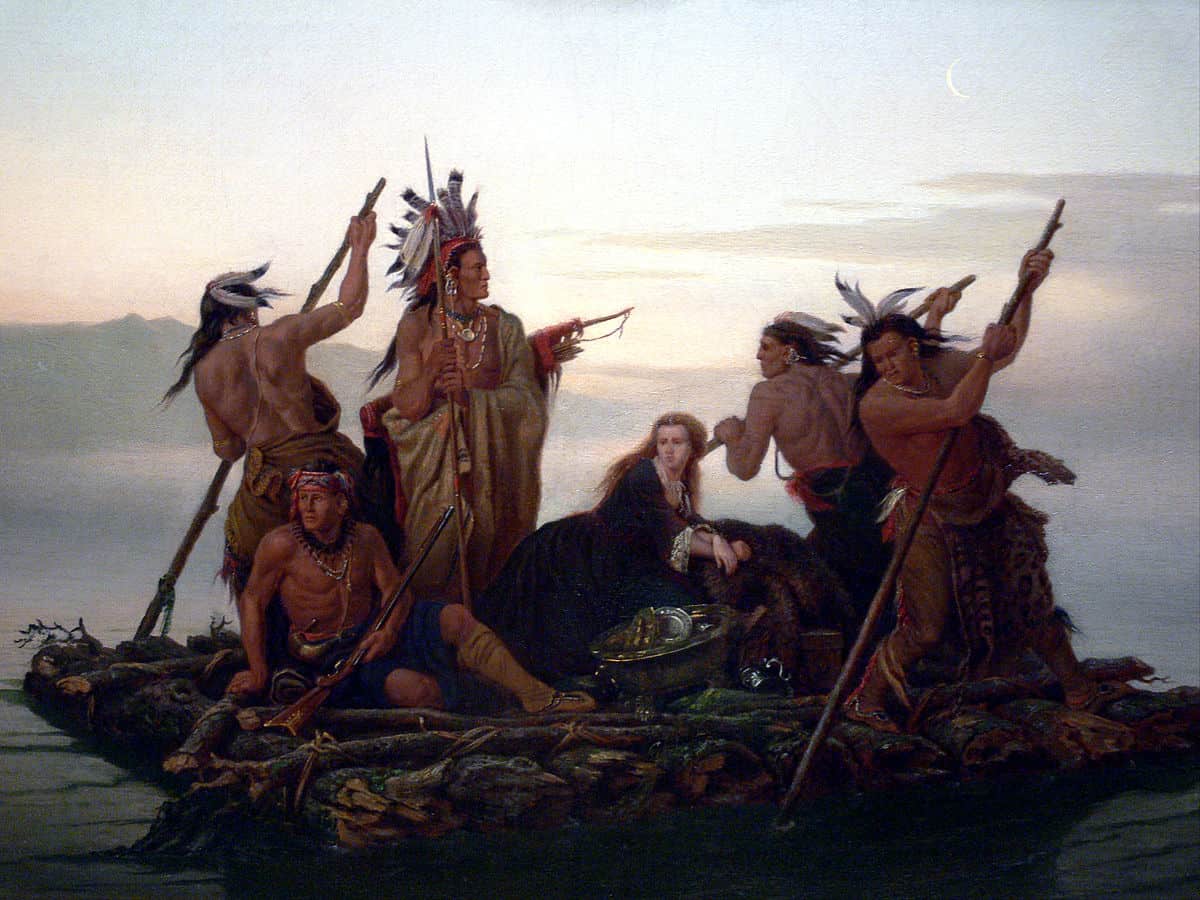 During the American Revolution, he fought Indian who had allied themselves with the British in Kentucky. In one attack they kidnapped Boone’s daughter but he later rescued her in a daring raid, along with two companions. After this Boone fought the Indians at every opportunity.

The settlement that he found was eventually to become one of the most important gateways for the early American settlement of the West, beyond the Appalachian mountains. His fame spread and the great poet Byron celebrated Boone in his great work- Don Juan. However, Boone was nearly ruined when his lands were seized on a technicality by the new American government. He was obliged to move further west into Missouri, indeed he never stopped moving westwards. He spent the rest of his life hunting and exploring the land that was still unknown to white settlers. Boone was a true pioneer in that he opened up the the West for countless settlers.