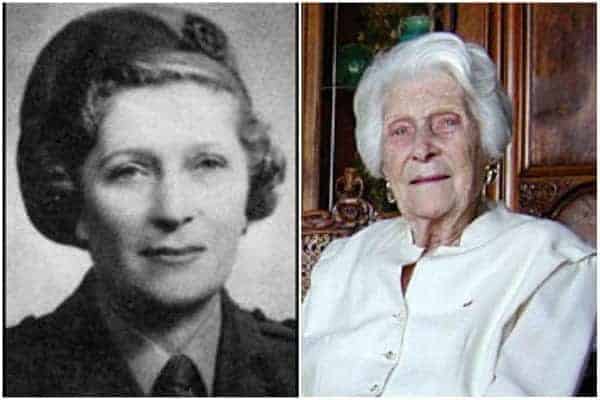 These 3 Women Acted As Spies to Stop the Nazis

It has been a far more difficult road for women than men in terms of military acceptance. Traditionally, as fathers, husbands, sons, brothers, and uncles were on the front line fighting a bloody battle, women were left to care for children, the house, and other typical duties.

During World War II, whether they wanted to or not, some women performed equally brave acts. In fact, Lise de Baissac, Cecile Pearl Witherington, and Andree Borrell all made a name for themselves. These heroes left such a lasting impression on the world that their story must be told.

Did you know that a ‘master of disguise’ was a real thing? Lise de Baissac was born on May 11, 1905, and she was one of the best. England’s Special Operations Executive (SOE) recruited her. This spy organization covertly parachuted her into France in 1942. Lise de Baissac passed for a widowed archaeologist.

For 11 months, she scouted the countryside for landing strips and drop zones. The plan was to sabotage the Gestapo. Weapons were also sent to her via parachute. Unfortunately, before she could fulfill her duty, the SOE forced her to abort the mission because she was spotted.

Just a couple of years later in 1944, Lise de Baissac disguised herself as a Parisian refugee and returned to France. This time, her brother and she organized a resistance group, who communicated through bicycle messages.

Together the group attacked and successfully delayed German reinforcements in Normandy.

Cecile Pearl Witherington was born in France in 1914. As World War II erupted, and the Germans began invading Western Europe, she helped her English parents escape to England.

It was the spring of 1940, and she joined the England Air Ministry. It was not long before she was recruited into the SOE. Being fluent in both French and English helped. 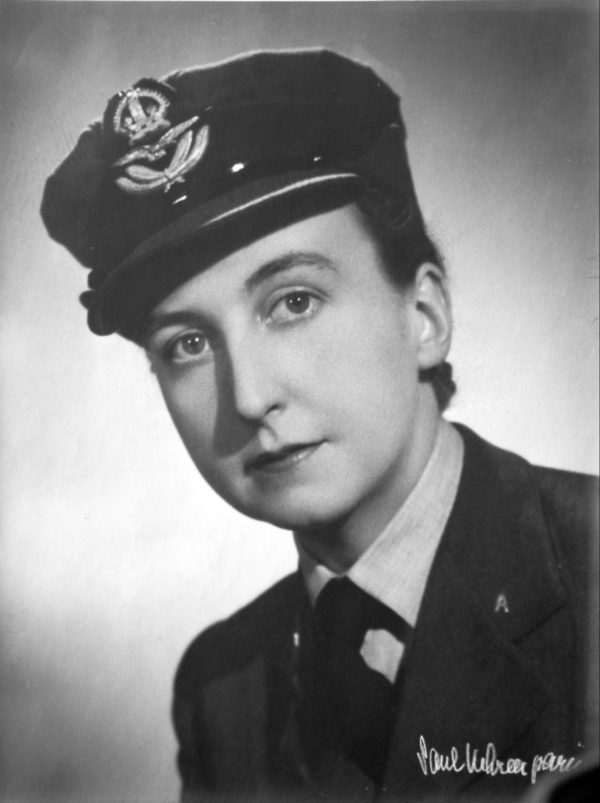 Like Lise de Baissac, Cecile Pearl Witherington also parachuted into France. The year was 1943 and she pretended to be a cosmetics company representative. For eight months, she worked with radio operators delivering coded messages.

During this time, the SOE leader was captured. Cecile Pearl Witherington assumed responsibility and took control over the 1,500-unit of resistance fighters. They were nicknamed the “Wrestler.”

Together, the team destroyed over 800 stretches of German railroads and supply routes. As a result, 18,000 Nazis and Germans surrendered to the Allies.

This heroine finally received her parachute wings when she was 91 years old in 2006. She passed away in 2008.

Andree Borrel was born on November 18, 1919. Although her story speaks volumes in terms of courage, her story does not have a happy ending like the other two.

In 1941, Andree Borrel organized the first underground railroad from France to Spain. It took her several months from July until December, but she had help from her friend Maurice Sufour. Together, they managed to escape Allied airmen who were stranded in the France.

It was only a matter of time for the tunnel was discovered. Andree Borrel ran to Portugal, and that is where she joined the SOE.

She, too, parachuted into Paris (with Lise de Baissace) and became the second in command for the resistance group. However, after the daring fighter and three of her allies destroyed a power station, she was captured and arrested.

Naturally, Andree Borrel refused to answer any questions. Because she did not cooperate, the young woman was sent to a concentration camp.

As the story goes, Andree Borrel survived the lethal injection shot administered to her. Supposedly, she woke up just as the Nazis were about to burn her alive. Andree Borrel bravely tried to escape one last time, but she sadly could not flee her gruesome death.

The doctors who gave the injections along with the camp executioner were both executed by Allies after being convicted of war crimes.

Let’s never forget these women. Their faces, names, and actions prove that women play a significant role in not only military strategy, but times of crisis in general.

Although men tend to get the glory and the majority of recognition for their war efforts, it is equally important to note the valuable path these women and several others have made. They are brave fighters who helped make our world a little better.